The Brazilian fintech company Nubank recently made its market debut on the New York Stock Exchange on December 9, 2021, and is now trading under the ticker symbol “NU”.

Nubank’s stock (ticker: NU) kicked off Thursday, December 9, at USD 11.25, significantly higher than the previous day’s IPO price of USD 9 apiece. It peaked at USD 12.24 and closed at USD 10.33, up USD 1.33 from its offer price. With its shares having closed nearly 15% higher, Nubank now has a market cap of close to USD 50 billion.

Nubank launched in 2013 with a no-fee credit card in Sao Paulo, Brazil, a country notorious for its inefficient and inaccessible financial ecosystem. Less than 10 years later, the fintech company has survived a recession and a pandemic, emerging with 48 million customers across Brazil, Colombia, and Mexico, and a valuation higher than Chime, Robinhood, or SoFi.

According to Mr. Vélez, co-founder and CEO of Nubank, the opportunity was obvious: the financial ecosystem in Brazil was inefficient and inaccessible, with five banks controlling over 80% of the country’s assets, annual credit card interest rates running up to 300%, and a third of the population still unbanked. As stated by Nubank, bank branches only exist in around 60% of Brazil’s cities. Thus, the starting conditions for a digital platform were particularly good, as it can support customers regardless of their location. Moreover, the company estimates that it has provided the first credit card or bank account to approximately 5.1 million people as of September 30, 2021.

“We still have over 250 million people in Latin America that have no access to banking. They are literally putting cash under their mattress”, Mr. Vélez said.

With additional buy-ins from backers like Ribbit, Tencent, Invesco, Warren Buffett's Berkshire Hathaway, which made a USD 500 million investment in the parent company of Nubank, and Mr. Vélez’s former employer venture capital firm Sequoia, Nubank is pushing the online banking expansion across the LatAm region. To date, the company estimates that its no-fee structure has saved its customers over USD 2 billion.

“We do not think the banking branch will survive the way it is”, Mr. Vélez said. “It is too costly to serve the majority of users, especially in emerging markets [like Latin America] where you have a very high cost of operations, so a lot of that physical infrastructure will probably disappear [...] most of the providers of financial services 5 - 10 years from now will be digital companies that will be focusing on the customer, will have a lot of efficiencies, and be decreasing fees and interest rates for everybody.” 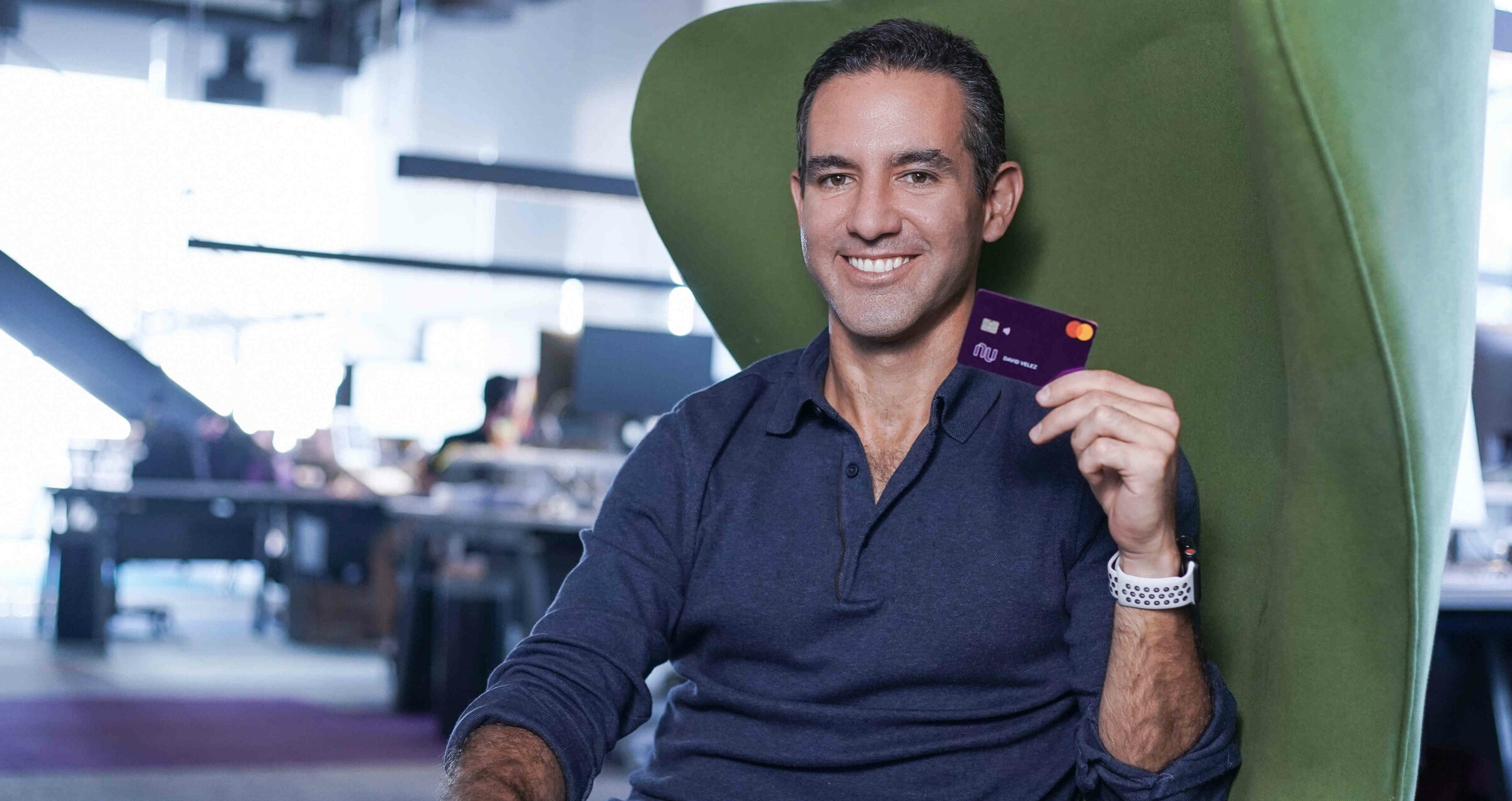 The Cambridge Associates Private Equity Index is a pooled horizon IRR calculation based on quarterly data compiled from over 8,300 private equity funds, including fully liquidated partnerships, formed between 1986 and 2020. The CA PE Index is not an investable index and is shown for reference purposes only.

S&P 500 Total Return Index as sourced from Yahoo Finance. S&P 500 TR Index data are annually compounded return calculations which are time-weighted measures and are shown for reference purposes only.